Headshots: Inside or On Location?

I’m not sure about you all, but there was really only one choice when I got my pictures taken as a kid ( primarily once a year at school ): the laser backdrop.  What are other option does a geeky 3rd grader really have?  My seeming lack of choices also reflected a majority of the 80s and 90s for head shot photography; Larry lawyer or Charlie CPA typically stopped in at the local photographer and opted in for boring brown, grimacing grey, or washed-out white.  This isn’t to say that there’s anything wrong with the standard neutral-color in-studio head shot, but knowing what you’re doing with the images can help guide your decision.

Indoor head shots often favor a simple neutral background ( we have them all here at the studio ).  The reason for this is that neutral colors a ) don’t distract from the subject with super-saturated colors ( think hunter orange ) and b ) are print-friendly on applications that range from business-cards to brochures.  They’ve been done this way for a long time and, give their versatility, we’ll probably see the trend continue indefinitely.  However, if done incorrectly these options have a way of dating your head shot ( even if it’s been taken recently ).

The very first objection I hear is that people believe taking a head shot outside will mean clearly showing the environment the portrait was taken in.  Just because we took your head shot in an alley / outside a restaurant / under a tree doesn’t mean the viewer will necessarily know that.  Our goal is to suggest a space without visually beating someone over the head with it ( see title image for this post ).  The pleasant side effect of this look is that it’s been in style lately and, when done right, will immediately update your brand.

Make sure to sit down with your photographer for an in-person or over the phone consult regardless of which way you go.  There are positives and negatives to each type of portrait and it’s impossibly to say which will suit you better based on your profession and individual needs.  Have questions?  Give us a call at 978-854-5348. 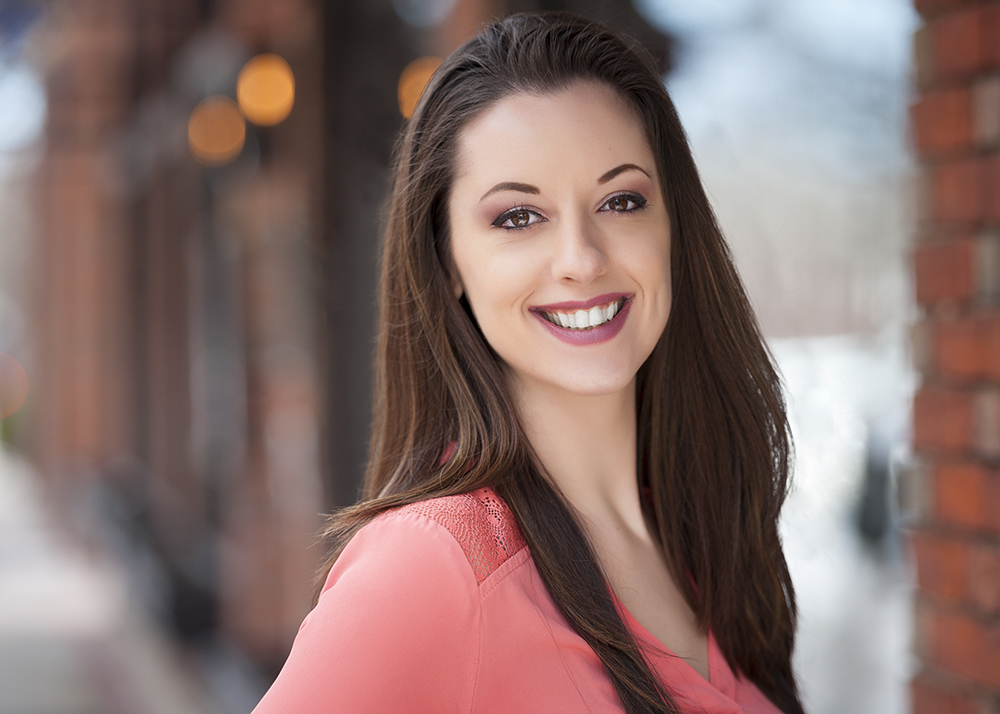