Full Disclosure: We’ve been a client of Men in Kilts for years.  The attention drawn by a bunch of guys in kilts cleaning your windows is marketing that practically pays for itself – and they do an awesome job!  So how did a local woman named Krystina end of running a franchine consisting of a bunch of kilted window washers?  From the Men In Kilts website:

Prior to Men In Kilts, Creel was a paralegal for ten years as well as a full-time student pursuing her master’s degree. So how did she end up owning a Men In Kilts franchise?

When Creel attended a local event hosted by Boston’s Entrepreneur Organization (EO) she suddenly had a change of heart. Creel said, “I was so motivated and inspired after attending this event that I started looking into different franchises and ended up meeting Judy Briggs, the local president of EO and a Franchise Owner for Men In Kilts.

Judy’s business experience and the positive things she had to say about Men In Kilts caught my attention. The thing that struck me the most was the company’s strong core values and memorable brand. I began looking into it and I spoke with several of their existing franchise owners.

I instantly fell in love with the culture and the brand and I decided that I absolutely had to be a part of this!”

Krystina’s been a pleasure to work with over the past few years – we’ve had the opportunity of working with MIK from Boston to Newburyport on a number of advertising ventures and hope to continue to do so for years to come! 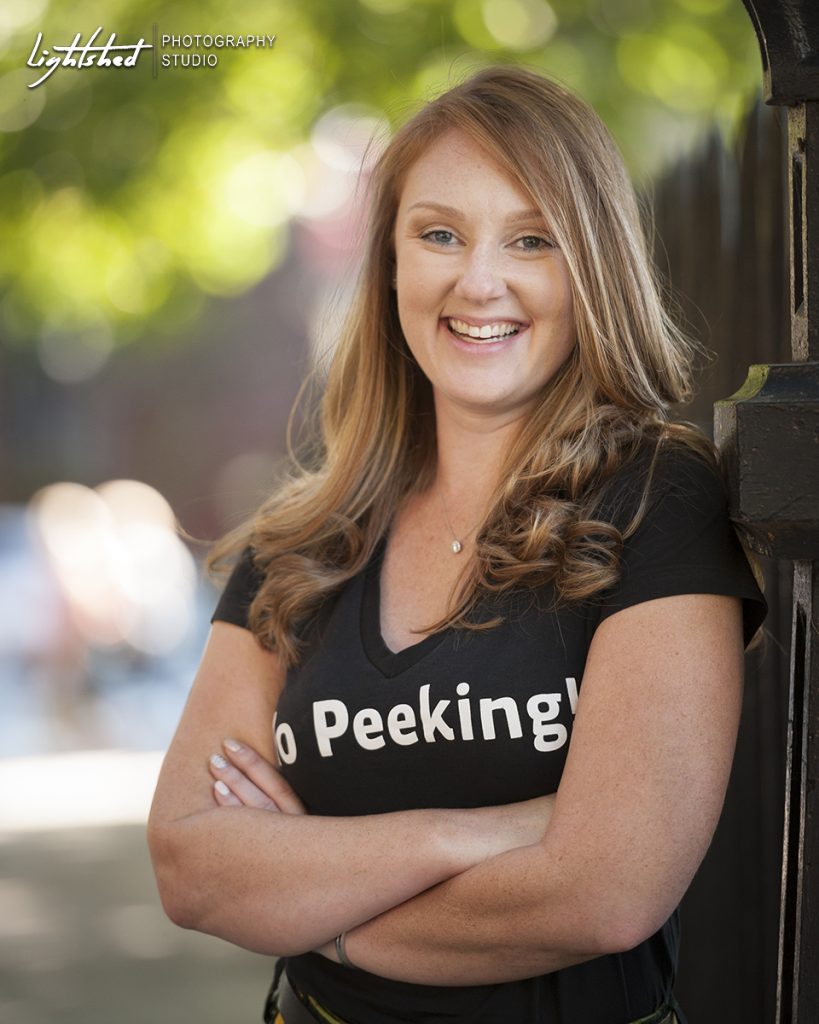